At Alaska's Boardwalk Lodge our Gourmet Chefs and seasoned Fishing Guides get most of the glory. Yet, as with all successful resorts, we have a solid support staff catering to your every need and most of your desires.

Jay grew up in the food services industry in Wichita, Kansas, where his father owned a restaurant for 40 years. Jay graduated from Wichita State University with a degree in cultural anthropology. Later, he attended the Scottsdale Culinary Institute and graduated from the Le Cordon Bleu culinary program there.

Fishing, however, is an even greater love for Jay. He has fished throughout the U.S. and has been a well-accepted guide in Kansas. Beginning with the 2004 season, he began guiding for Boardwalk, and in 2011 he took over operations as Lodge Fishing Manager. 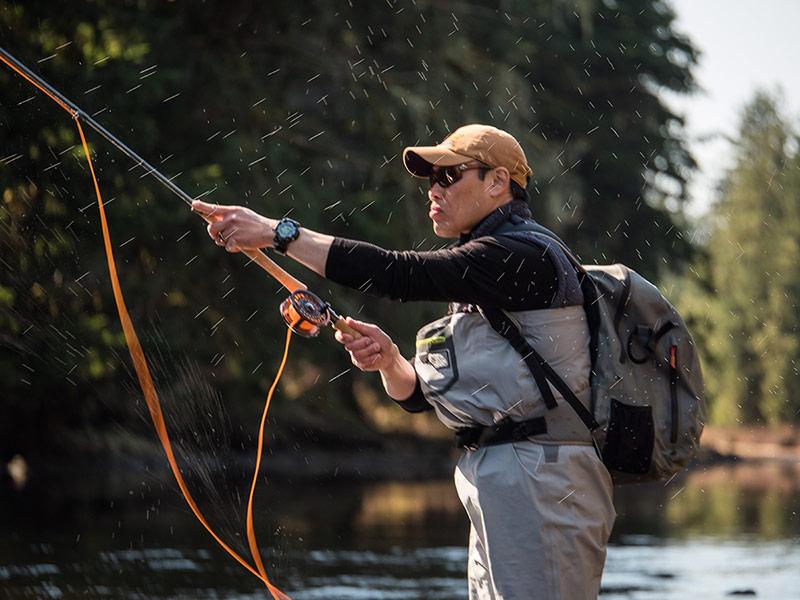 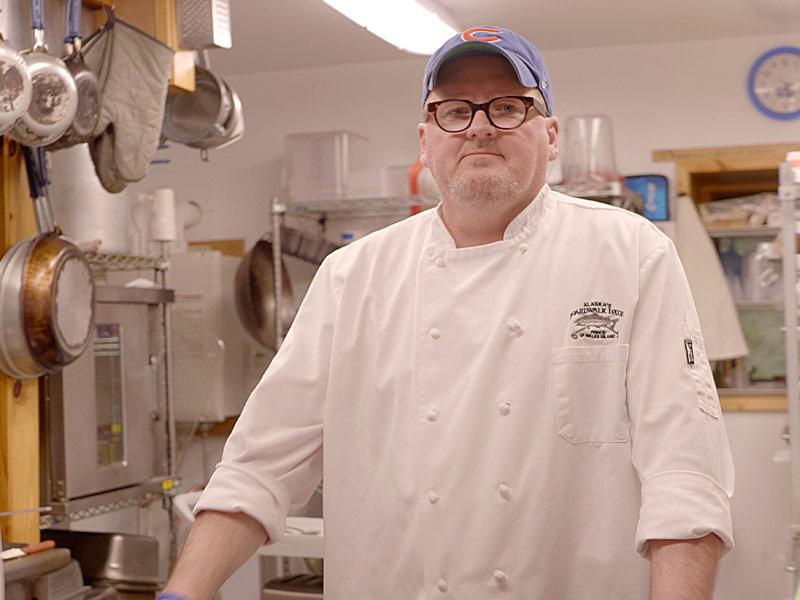 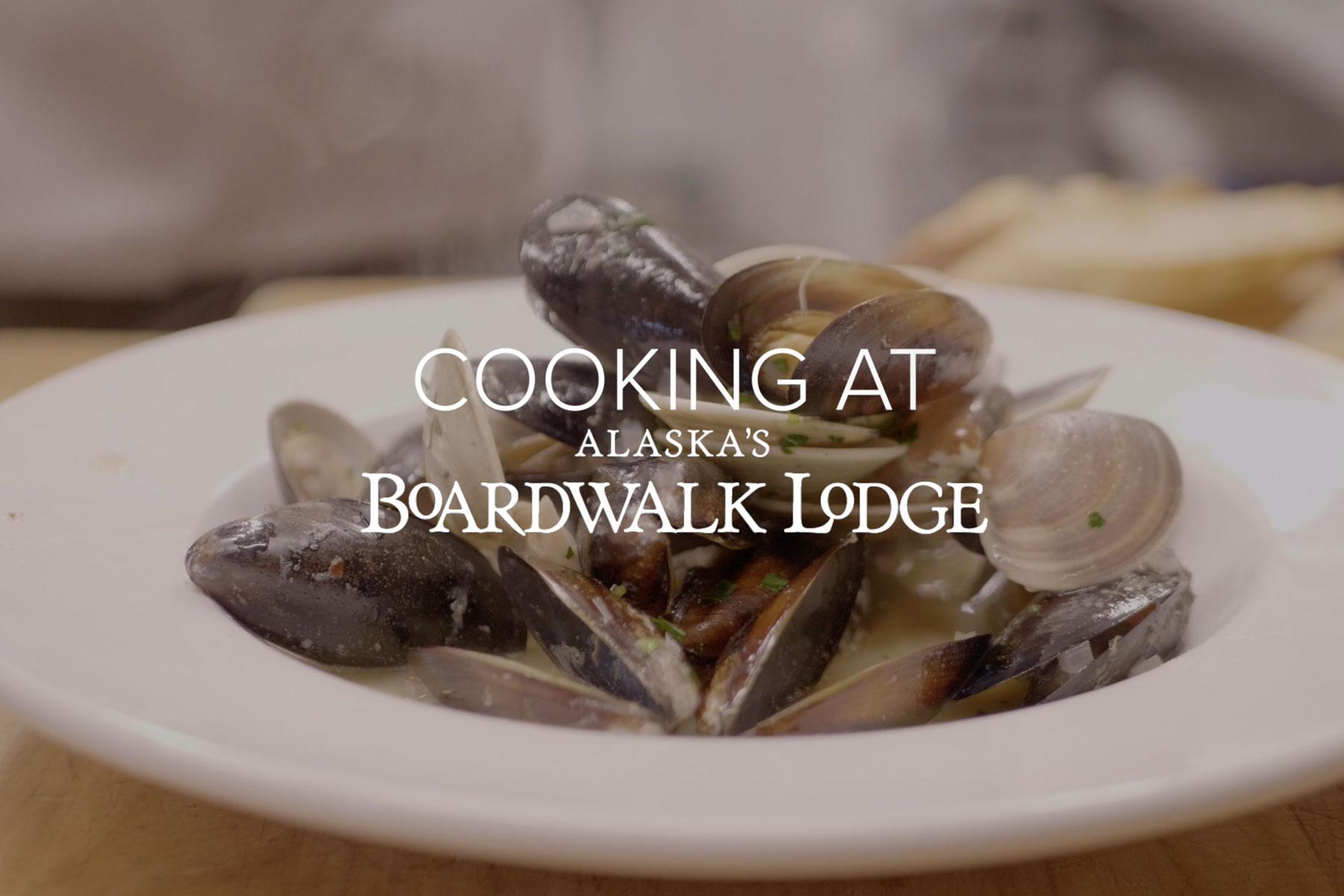